You are here: Home / Blog / My MTV moment 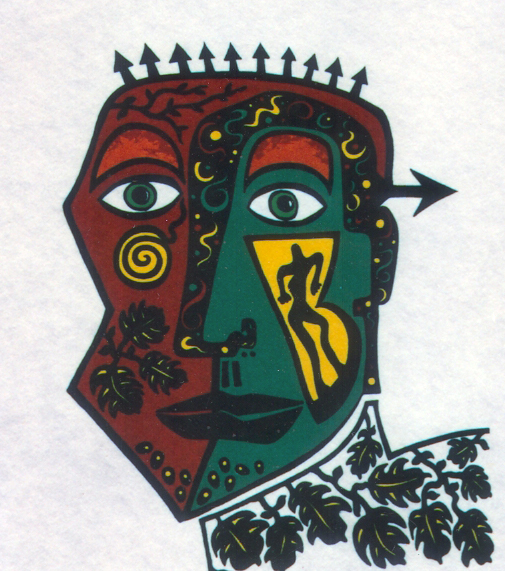 I became aware of MTV’s reality show “The Real World” because of Pedro Zamora – the openly gay, living with AIDS co-star of the 1994, third season television hit.

Zamora, a Cuban refugee who came to the USA in 1980 at the age of eight via the Mariel Boatlift, was diagnosed with AIDS at the age of 17 and became an outspoken advocate for gay youth and HIV/AIDS during his Real World twenty episode run.

While aware of Zamora and the show, I was not a regular viewer and was surprised when my nephew excitedly called to tell me that he just saw Pedro Zamora wearing one of my t-shirt designs on The Real World. It was the same design I had given my nephew a month before and I gained serious street cred to the then-17-year-old.

I would take my 15 seconds of fame and was thrilled, actually honored, the Miami native wore my design for an episode.

It was more than just celebrity wearing one of my t-shirts. Pedro put a youthful beautiful, human face on a devastating disease that claimed far too many friends and acquaintances at the height of the plague while living in Key West.

Pedro brought HIV/AIDS and its complicated issues into the homes of mainstream America, educating a vast number of gay and straight kids along the way.

Sadly, Pedro Zamora lost the battle in November of 1994 making the Real World a little too real.

I admired Pedro’s courage and strength and still have this fantasy that some young, handsome, gay man, found his t-shirt in a thrift store somewhere in South Florida.

What Goes Around Comes Around