You are here: Home / Blog / Stupid is as stupid does 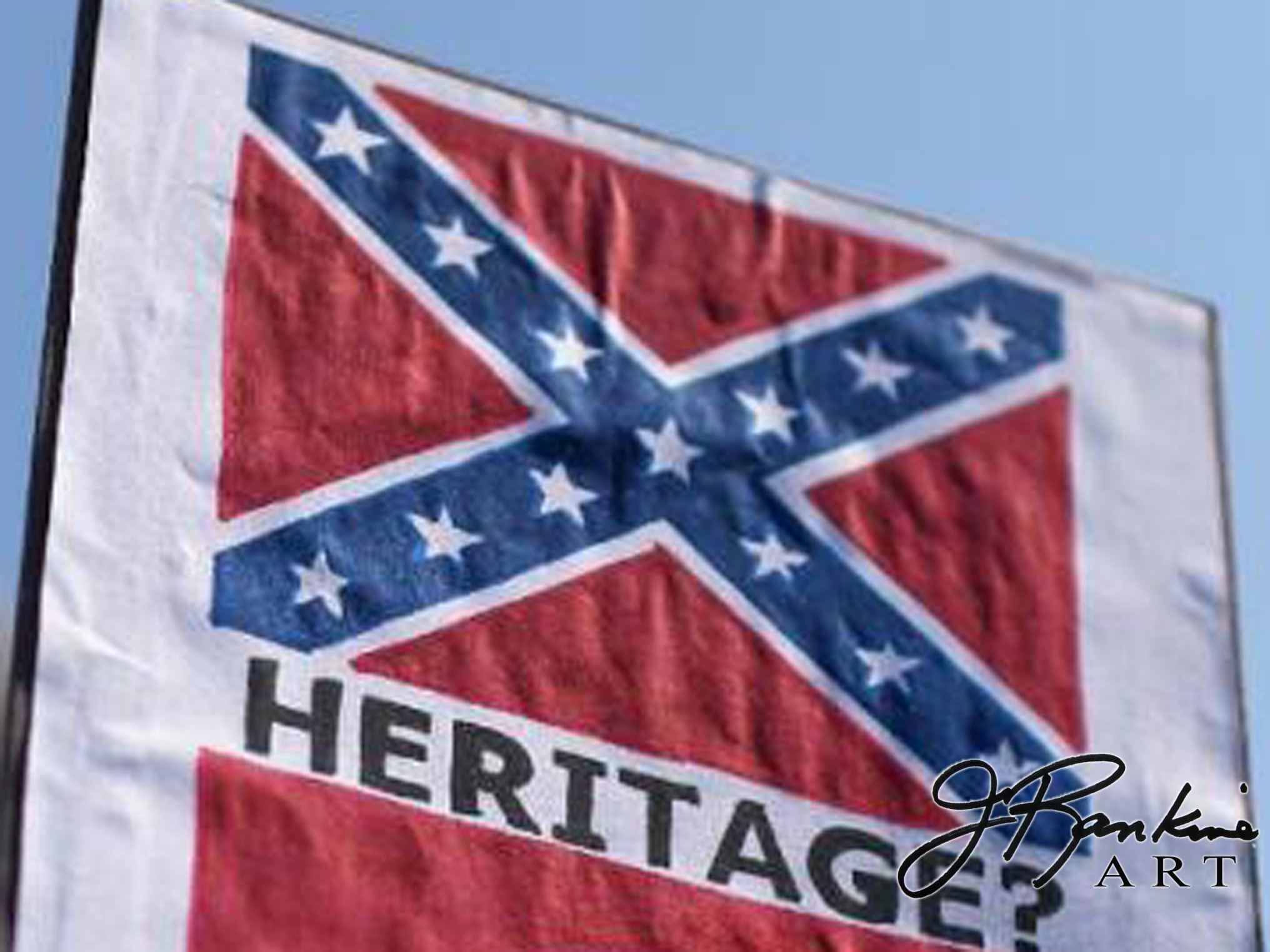 Almost 30 years ago a friend opened a restaurant in Key West that proudly displayed the confederate flag.

The restaurant was called Savannah with a focus on good old-fashioned Southern cooking.

I approached my friend and stated I could never eat in his establishment as long as that flag was flying.

A white, gay man who was raised in the south, Garth was genuinely clueless that the confederate flag was offensive and a symbol of hate, intolerance, oppression and intimidation to many.

After a lengthy discussion, Garth took down the flag, and I, to show my support, made a reservation for dinner at his restaurant.

Delighted to see a “Vegetarian Plate” featured on the menu, I ordered the combination of black-eyed peas, corn bread, corn-on-the-cob, mashed potatoes and collard greens.

Our food arrived and I immediately noticed a big hunk of animal fat sitting on top of the collards.

I called Garth over and calmly asked him why there was meat on the “Vegetarian Plate?”

Garth was not a mean or stupid person, just woefully uninformed and steadfast in his Southern beliefs and traditions.

It never occurred to him, until confronted, that the flag he flew was a racist symbol or why a vegetarian would be upset when a piece of meat arrived on their Vegetarian Plate.

This country, and especially the South, is full of Garths, and they are being confronted full speed ahead.

Backlash? – you bet, but the confederate flag, just like the word nigger, will never be uttered or now proudly flown without mainstream condemnation.

Can we really end hate?

The last time I saw Richard